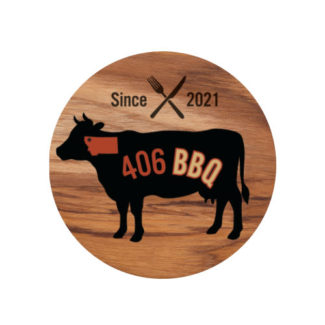 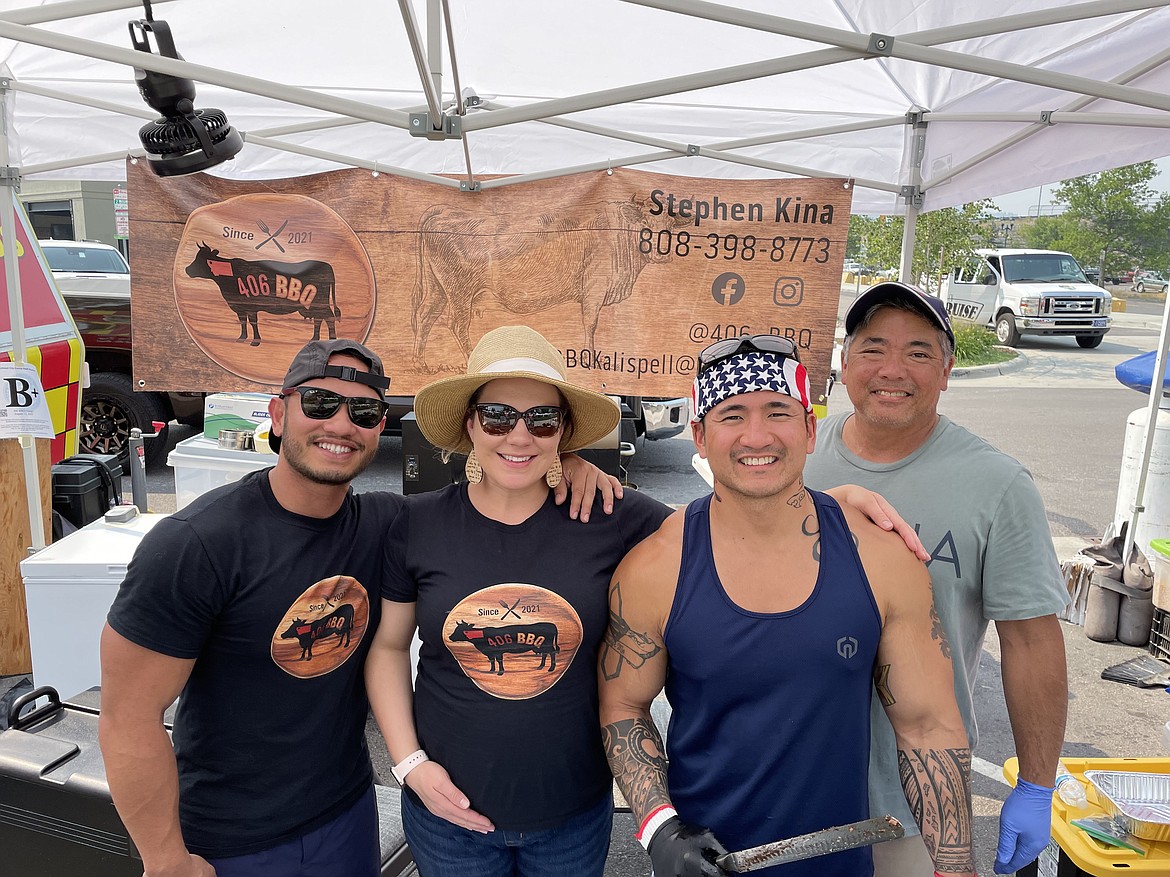 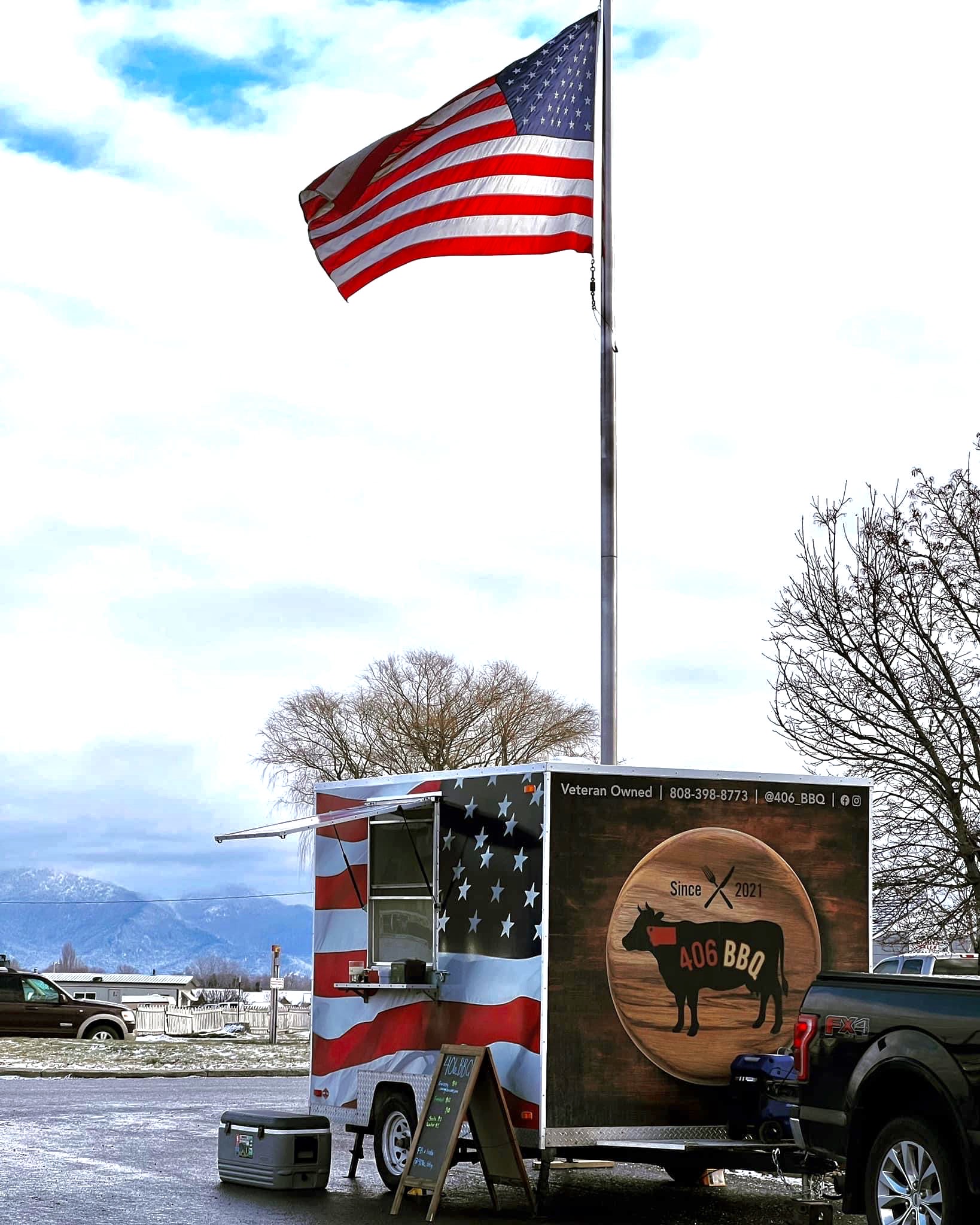 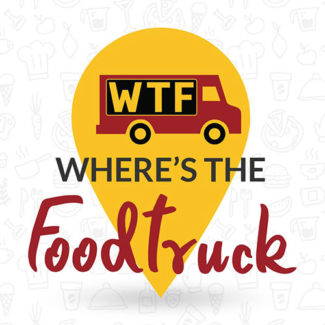 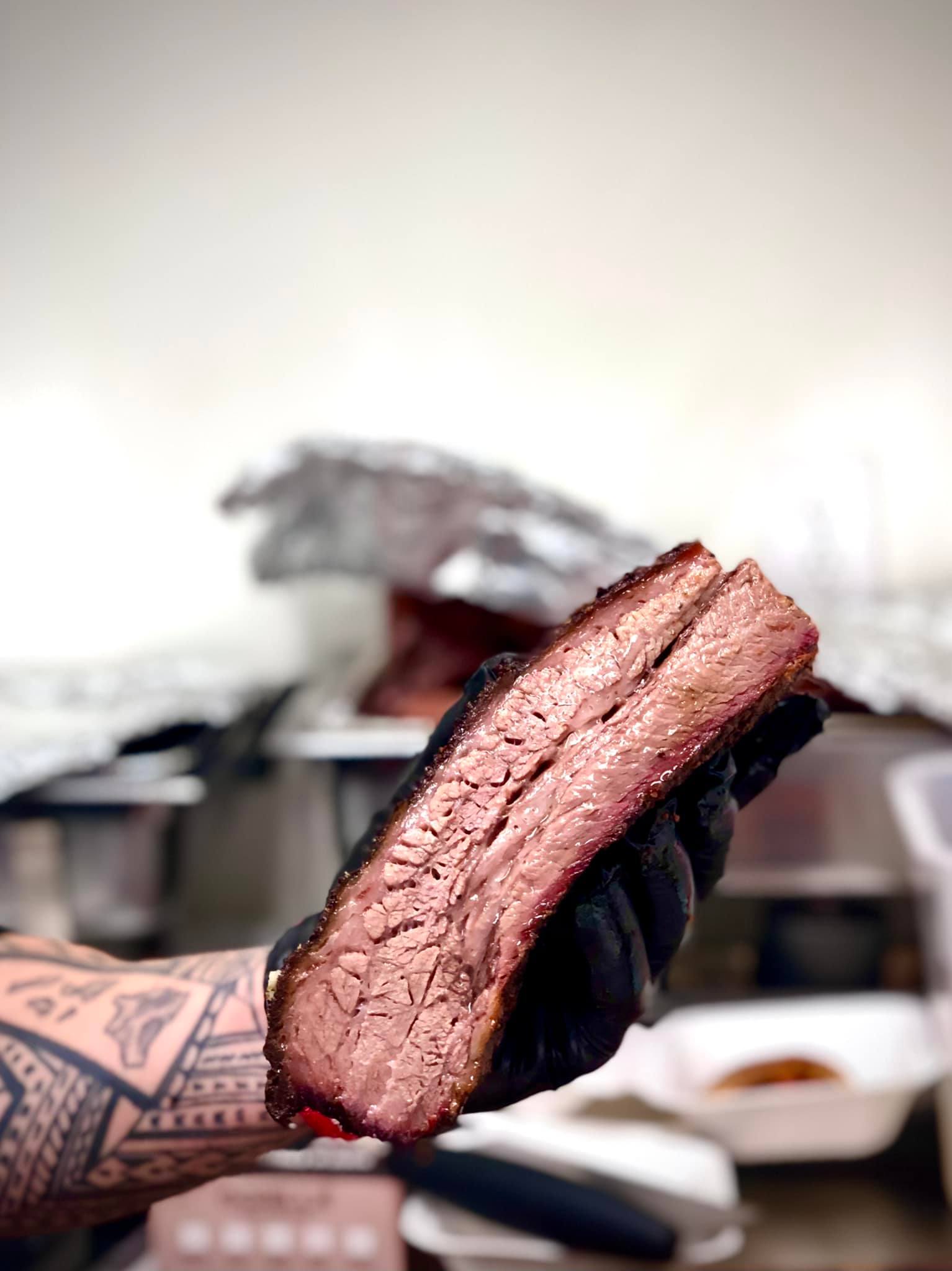 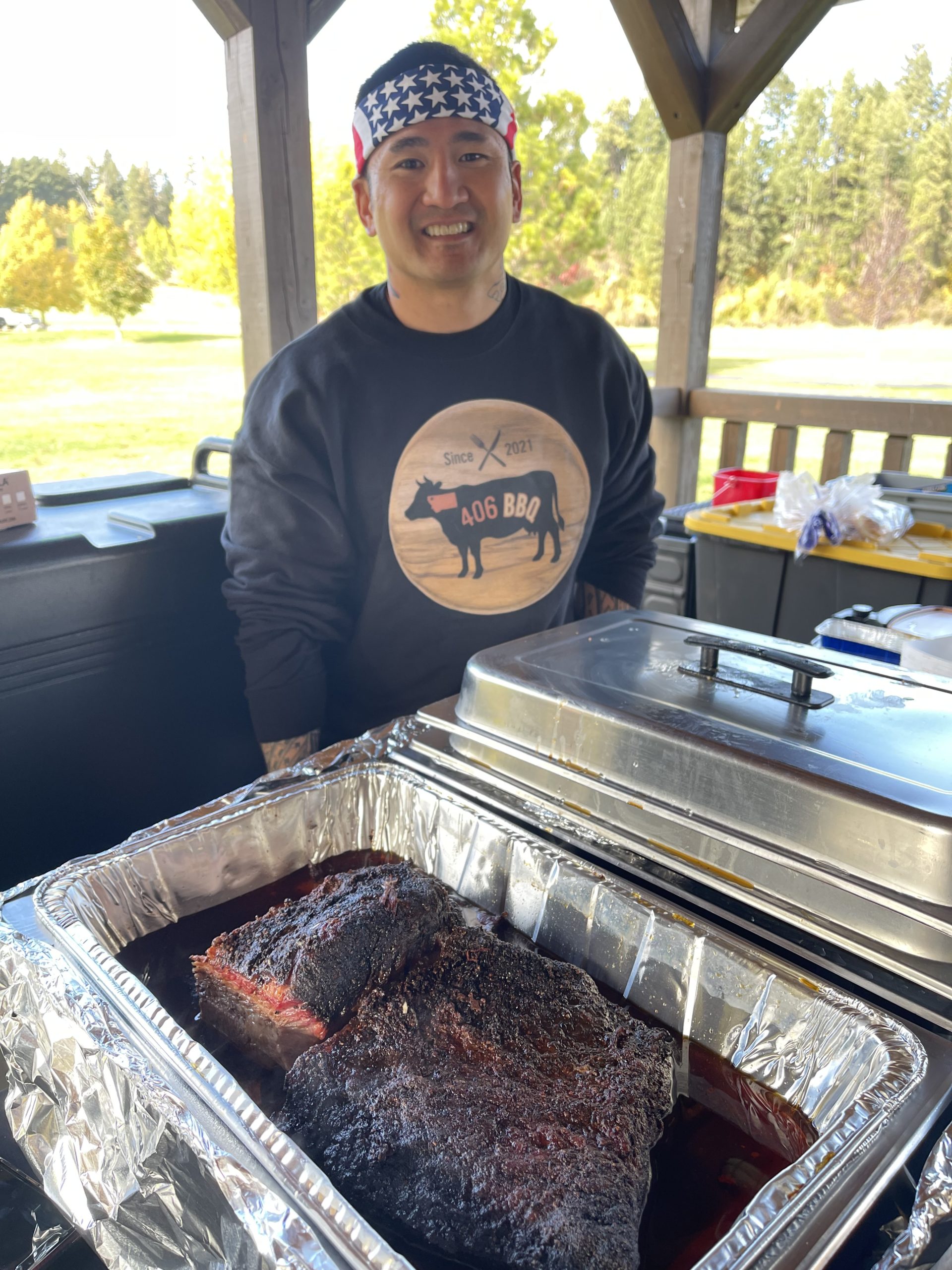 At the new 406 BBQ in Kalispell, owner and pitmaster Stephen Kina puts a distinctly Montana, huckleberry-infused twist on the Southern tradition of smoked meats.

Kina also highlights his Asian American roots while donning a uniform that includes an American flag-patterned bandanna and red, white and blue shorts.

But his connection with down-home Southern barbecue is as deep-rooted as any pitmaster’s, and he’s passionate about bringing that flavor home to the Flathead Valley.

Kina developed his love of barbecue while serving in the military and stationed in Texas. He took the cooking experience he inherited from his father — a professional chef who has cooked for large events including the Super Bowl — to make a career out of pursuing his favorite flavors.

He started small by catering local events like Huckleberry Days in Whitefish, where he offered a small menu of sandwiches piled high with pulled pork, brisket and tri-tip.

The goal, he said, is to give locals a taste of something they can’t find anywhere else in the area.

“It gets so nice and juicy,” he said.

He uses a spice blend that diverges slightly from what he experienced back in Texas. He said his breakdown is one-third pepper and two-thirds sweet, whereas typical Texas barbecue goes heavier on the pepper.

The sweet side is important to Kina, as he loves to incorporate huckleberries into his barbecue dishes.

So far, there seems to be an eager base of customers searching for stellar barbecue in the valley.

During the three festival days in Whitefish, Kina said 406 BBQ sold more than 170 pounds of brisket and 75 pounds of pork butt.

He hopes to build off that enthusiasm to make 406 BBQ a local staple in the valley.

Kina will spend the rest of the summer vending at public and private events. In October, he plans to move into a food truck. Eventually, he hopes 406 BBQ will be a brick-and-mortar restaurant.

That ambition is bittersweet, however, as 406 BBQ consists of a small, tight-knit crew.

Kina does all the smoking, and his father and wife help out at events. When he needs an extra hand, he recruits friends or youths from his church.

As the business expands, Kina expects he will need to branch out to find more employees and ultimately move away from being a family business.

But he’s excited to make that tradeoff.

“Right now, we’re just laying the groundwork for next summer,” he said. “Next summer is going to be busy.”

TownTalk founding partner, Bill Brockett, is a “sho “nuff” BBQ connoisseur. Anyone who follows him on Facebook knows this to be true. Bill gives Stephen and 406 BBQ 5 stars after trying their “Q” last summer during an event at Lawrence Park. Says Bill, “It’s so good it’ll make your tongue slap your brains out!” TownTalk proudly endorses this veteran-owned local NW Montana business.

Rate us and Write a Review